A City in Transition

The exhibition showcases the work of photographer Zoi, who captures the bustling energy and diverse inhabitants of London during a pivotal moment in the city’s history. In 1999, London was a vibrant center of interest for young Europeans, who flocked to the city to learn English and gain experience. Through his 35 film camera, Zoi captures the metropolitan corners of London that include ordinary, everyday characters.

The photographic style is clean and geometric, showcasing commercial activities, children, young and elderly people, subway stations, and the technological innovation of the time. The photographs offer a glimpse into the mecca of trends where urban culture forges new fashions and new musical trands. The photographs show young people embarking on a journey full of emotions.

This exhibition invites the viewer to step back in time to a London that was still analog and yet genuine. The city was on the cusp of a technological revolution, as mobile phones had only been out for a few months. The photographs document a London that was still figuring out how to integrate this new technology into daily life. The exhibition offers a unique perspective on a city that was in the midst of change and transition, capturing the energy and spirit of London during a specific moment in time.

Overall, this exhibition offers a fascinating journey into the past, through the eyes of zoi photographer who captures the essence of London in 1999. Visitors will be transported back to a time when the city was on the cusp of change, and they will be able to see the city through the eyes of someone who was there, capturing it all on black & white film. 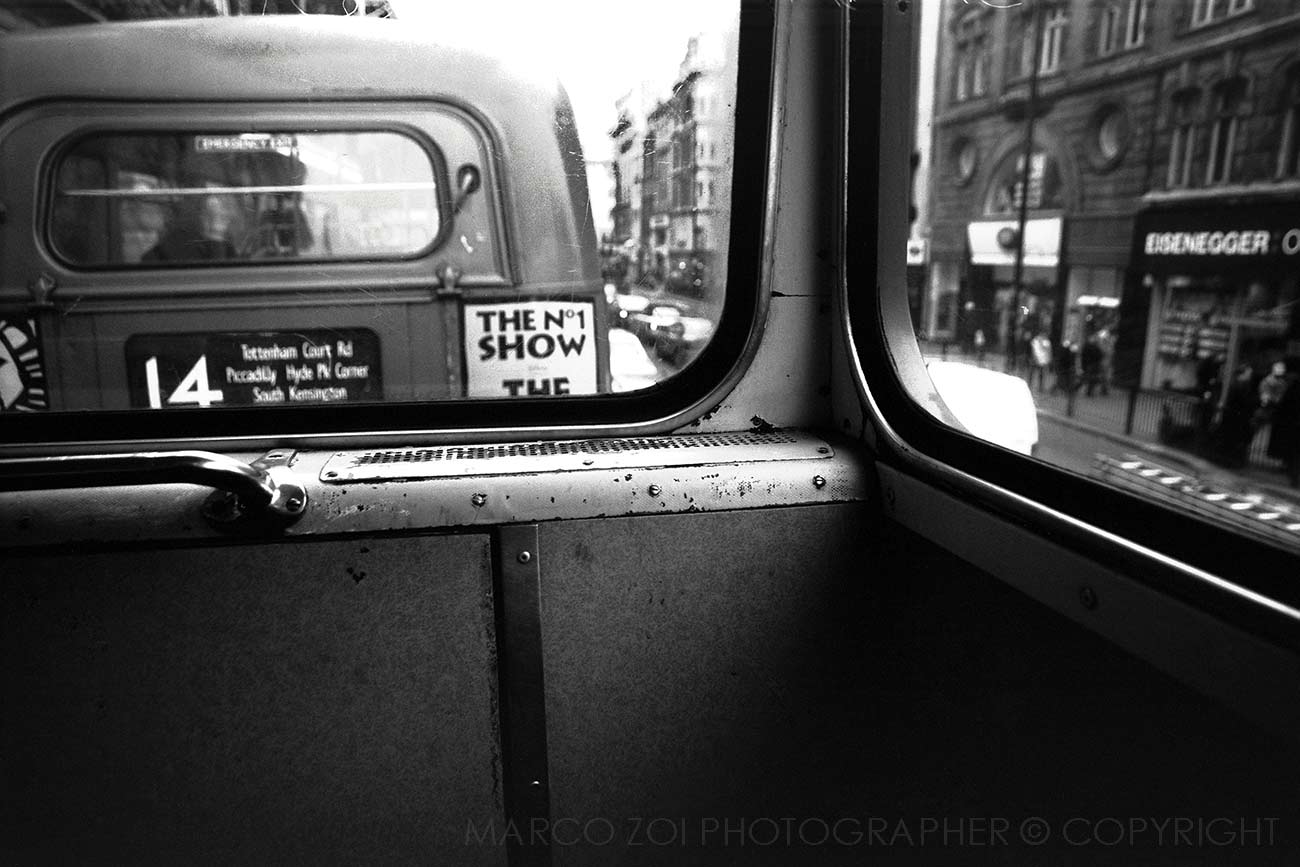 View from the frontal seats of a double-decker buses, London, 2001. From The Urban corners © Zoi 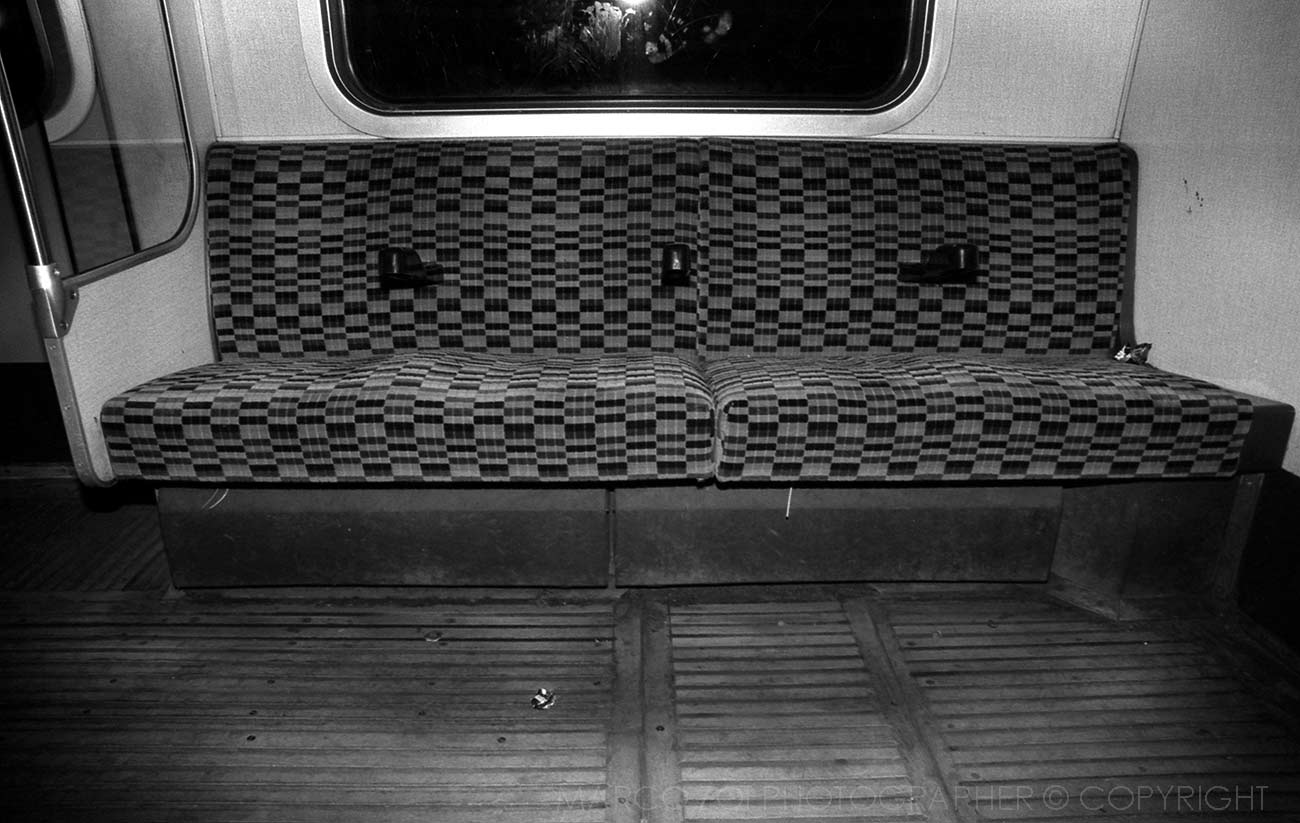 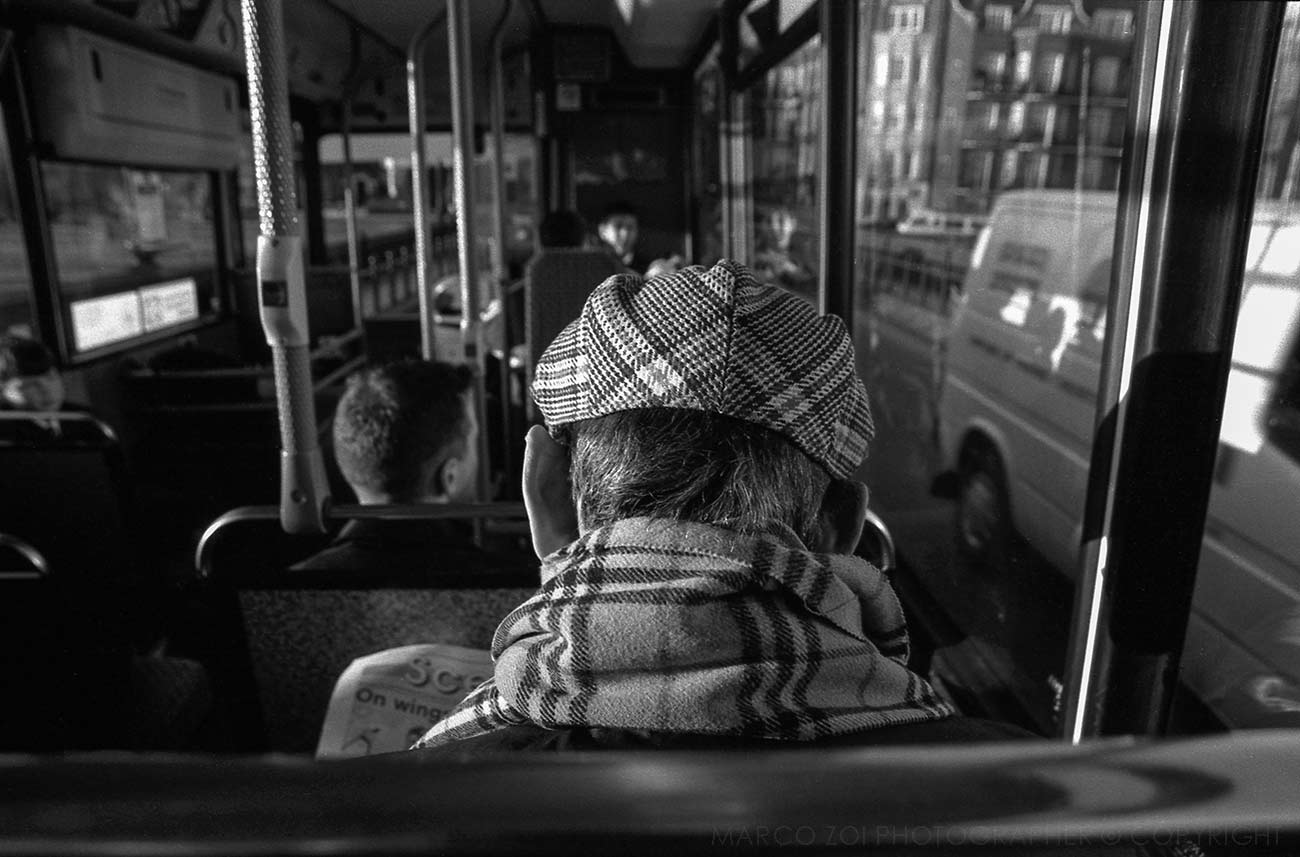 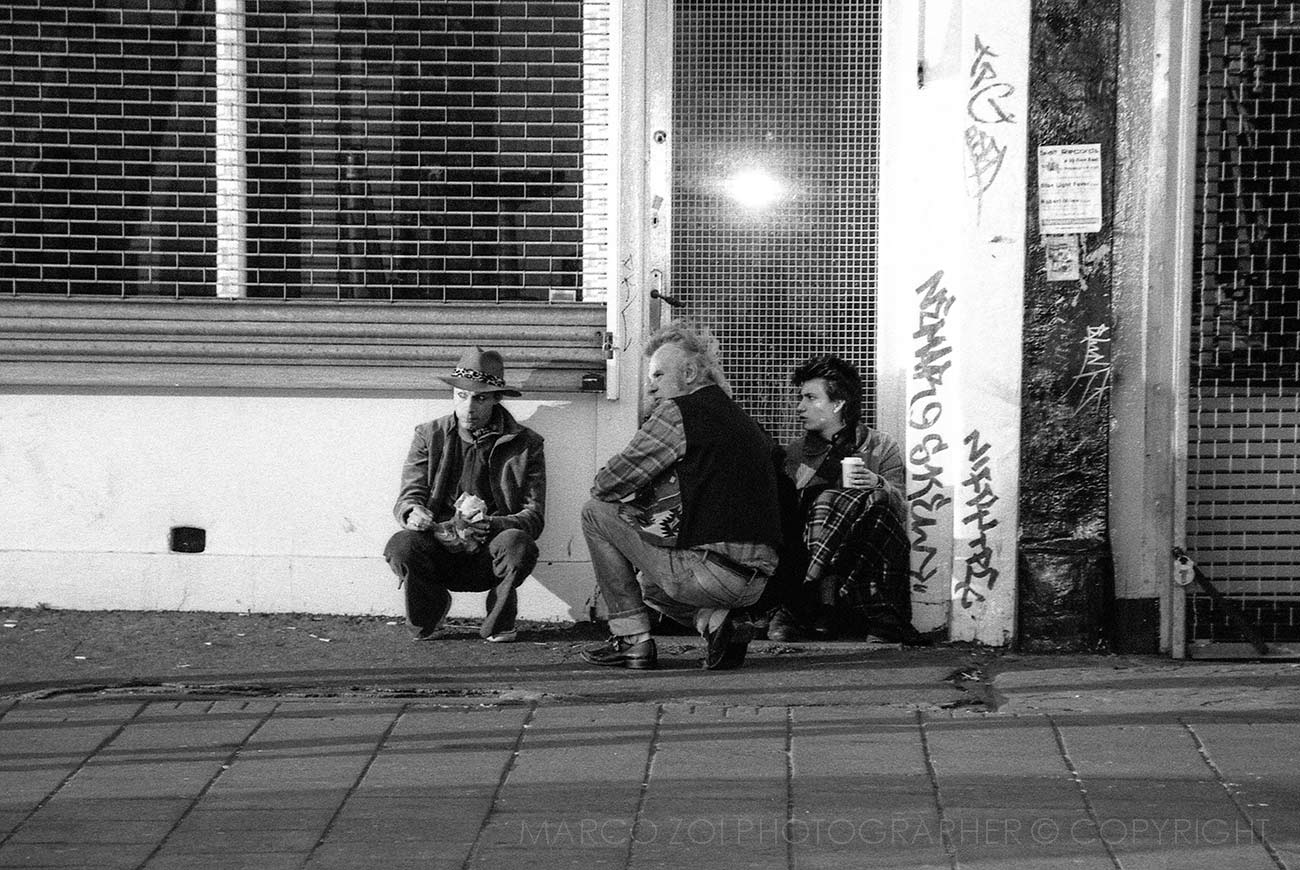 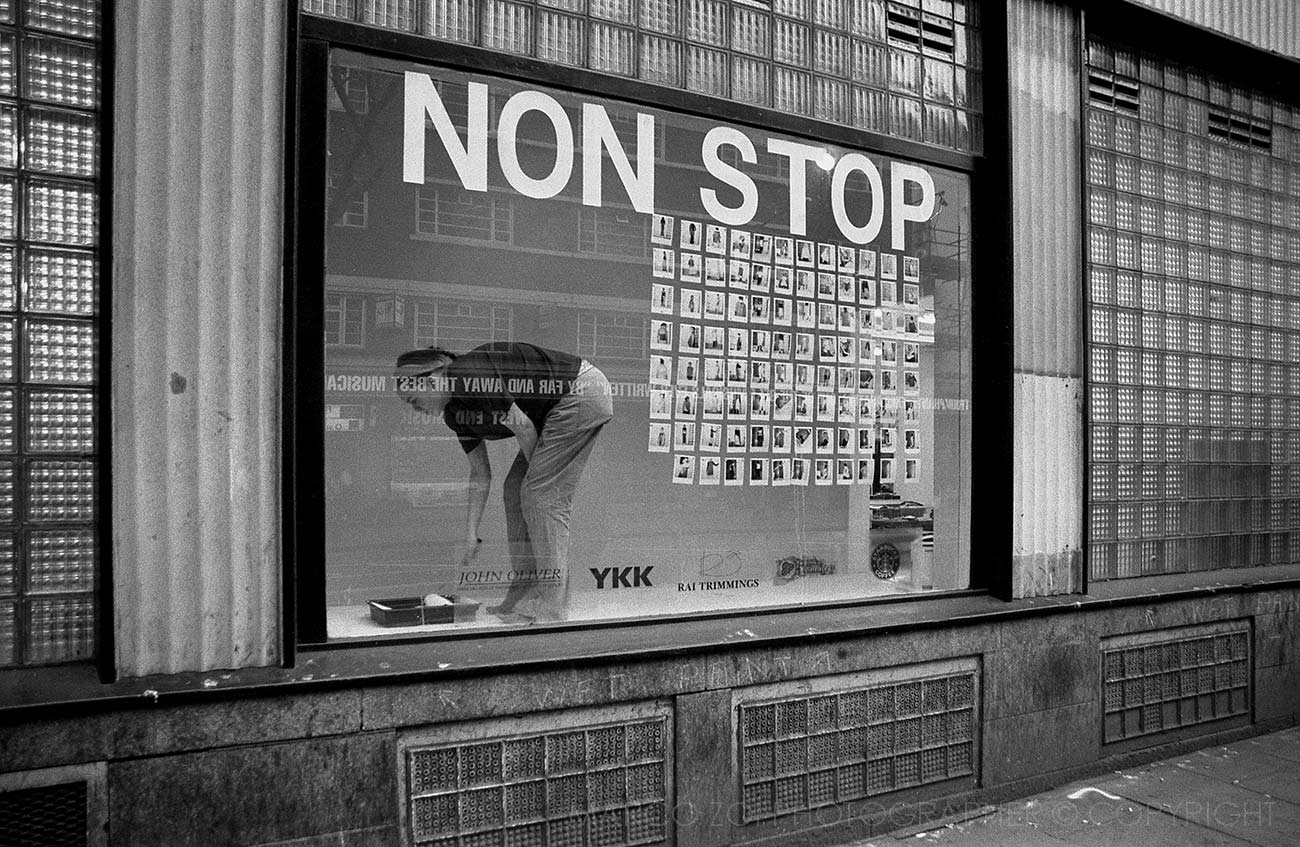 Setting up of the art gallery display – London, 1999. From The Urban corners © Zoi 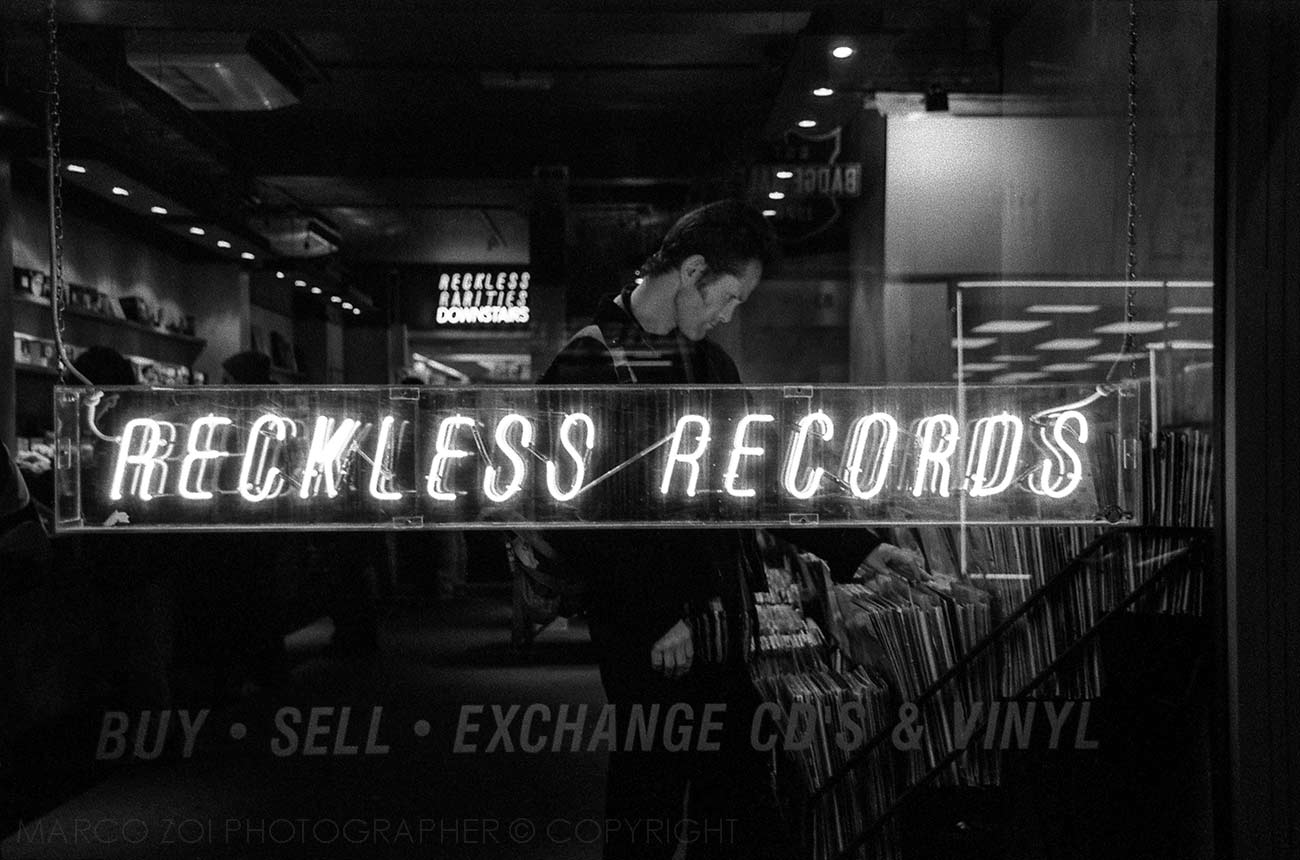 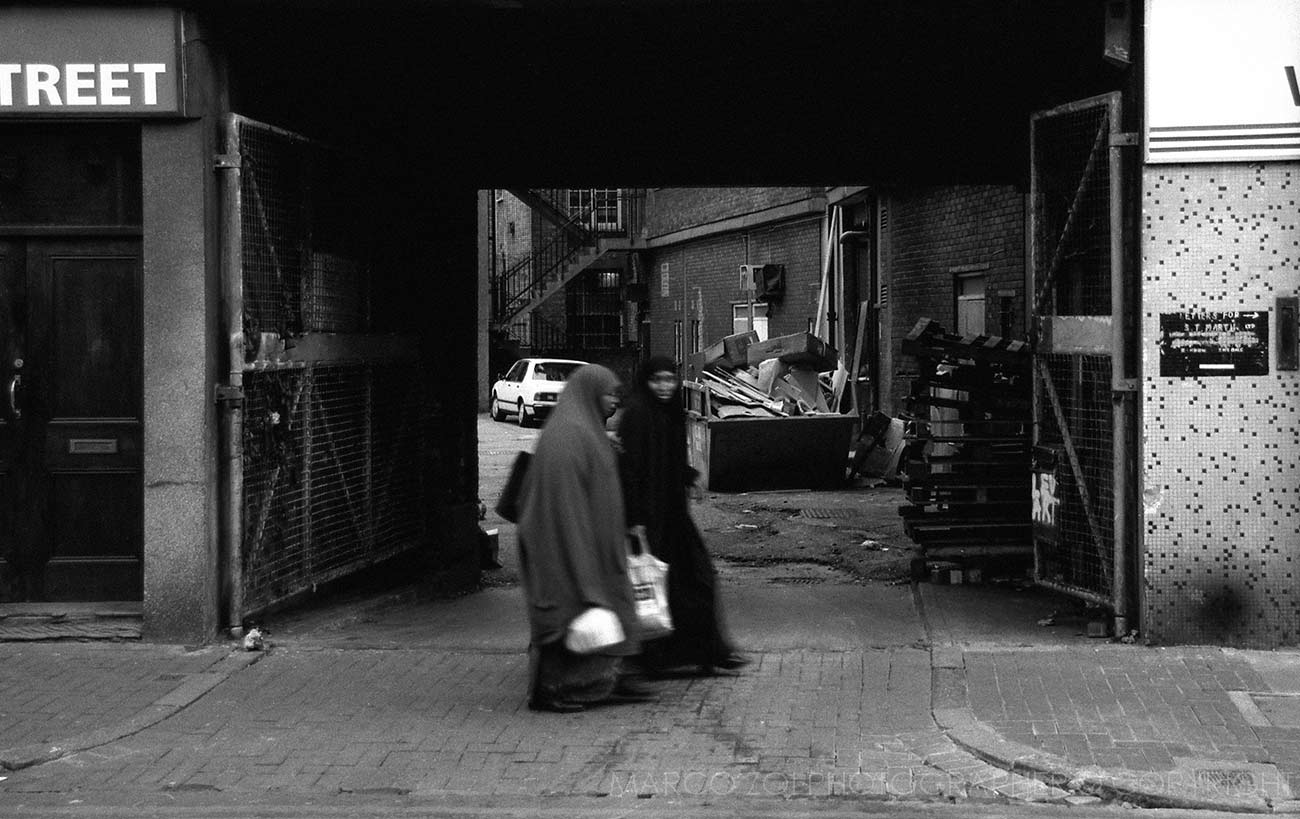 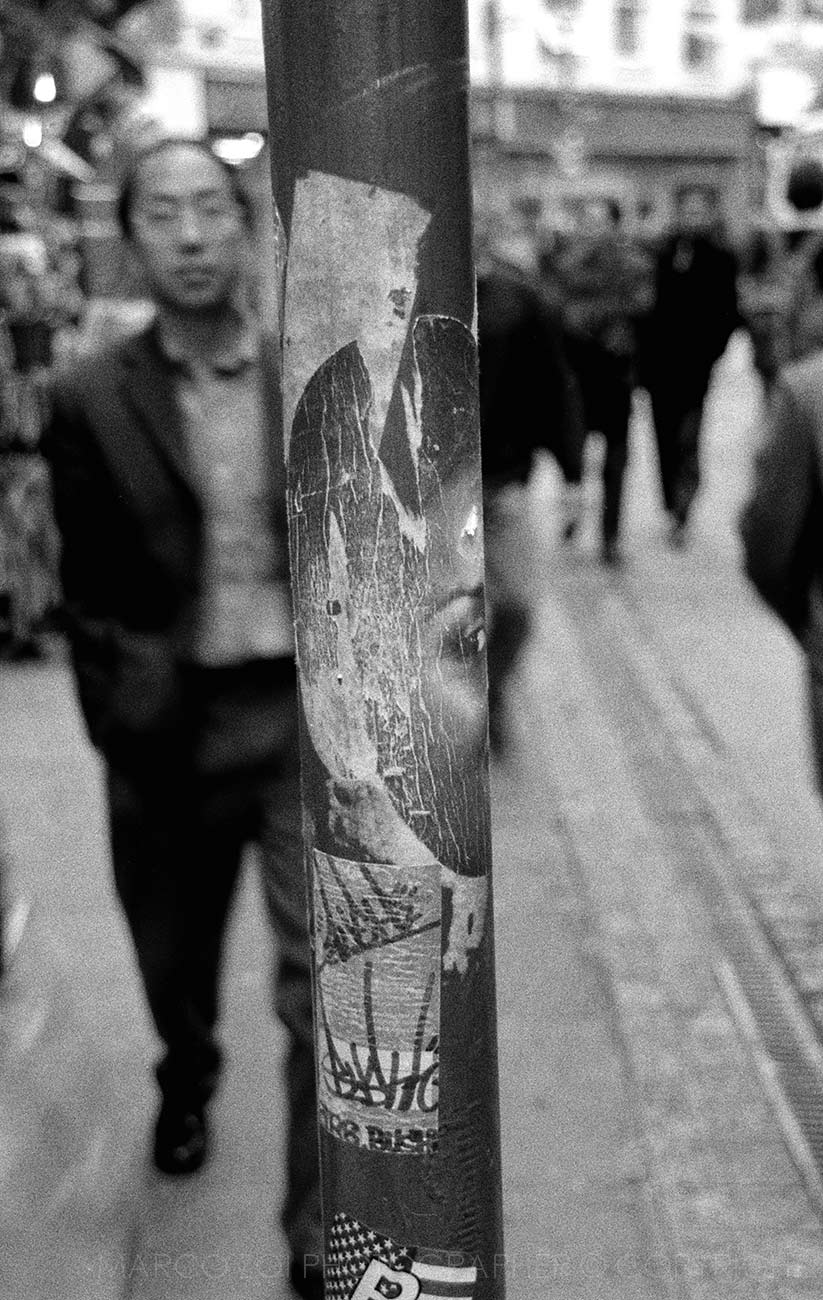 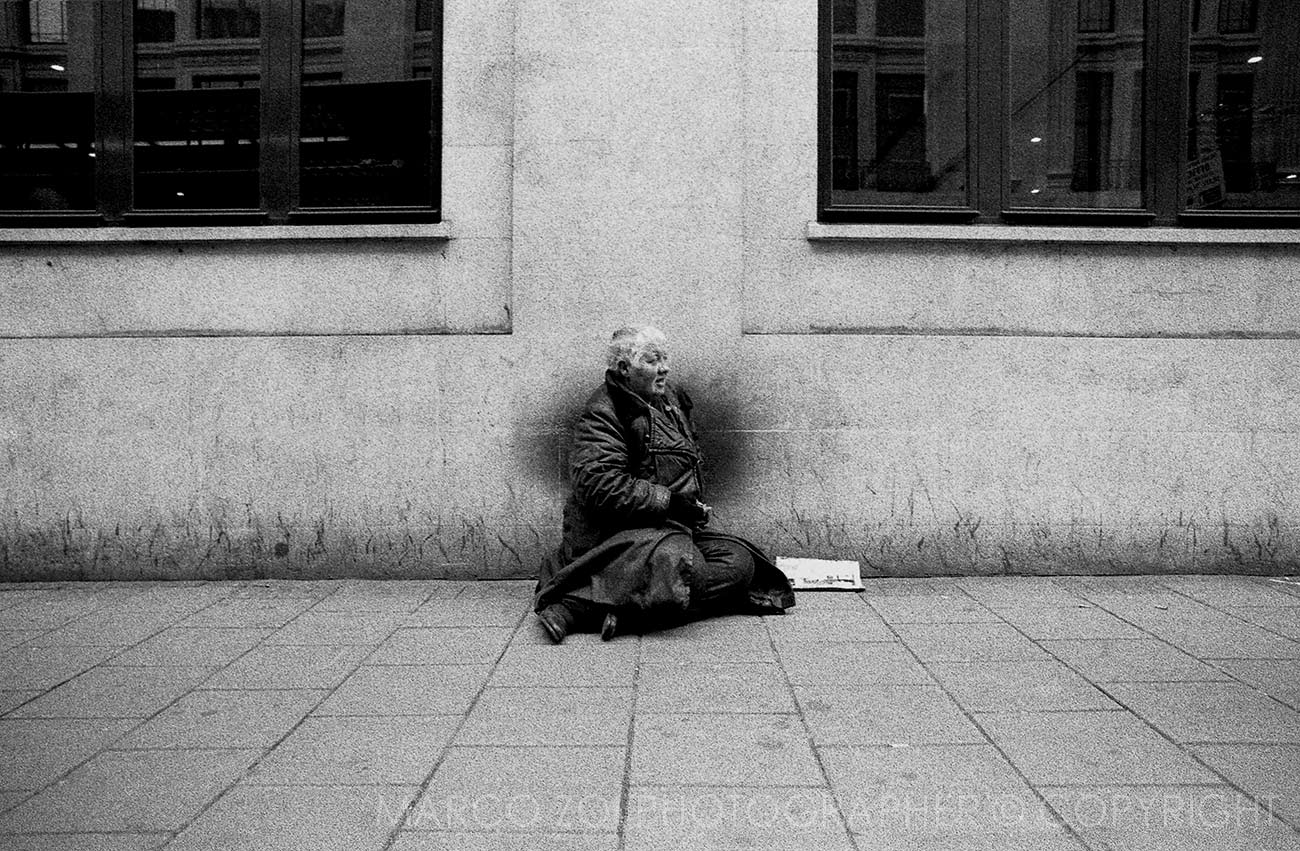 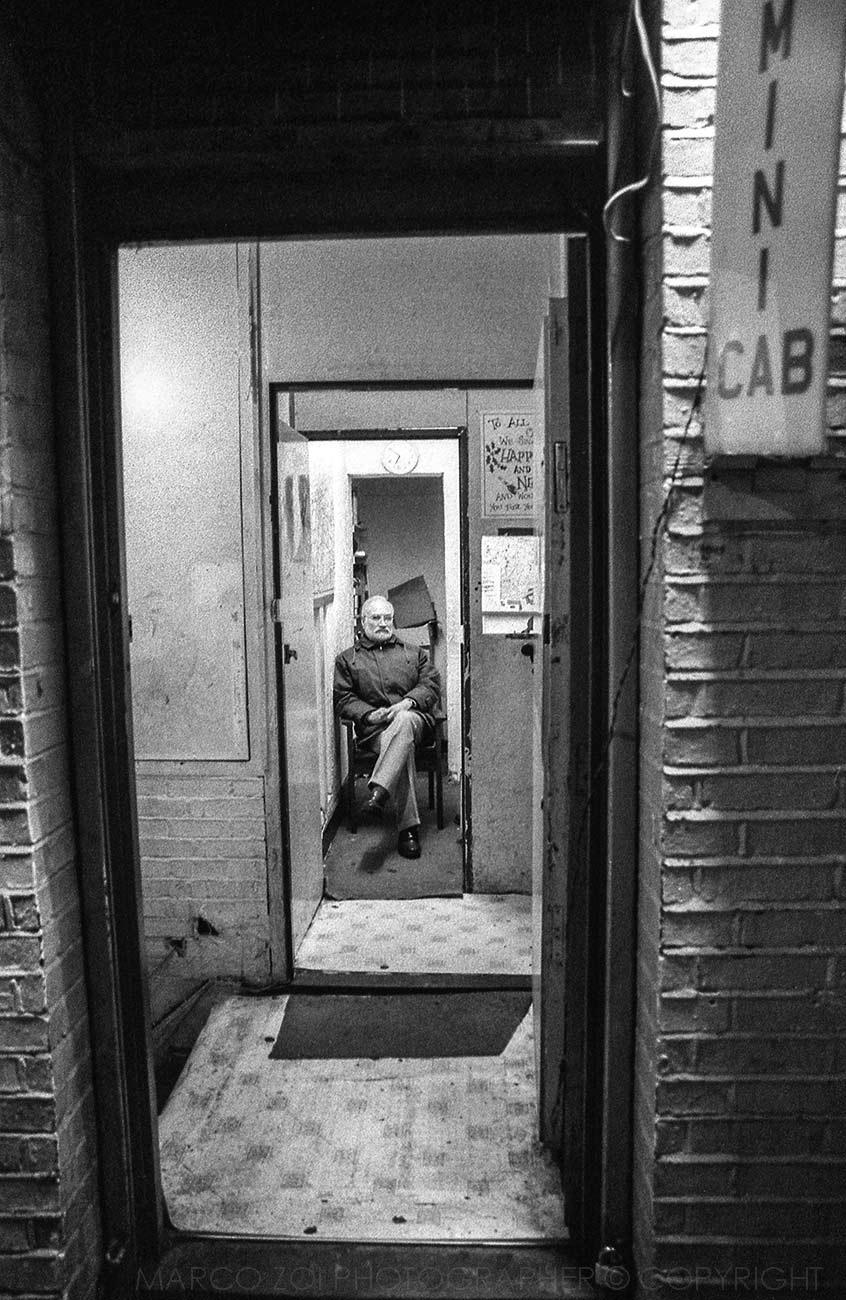 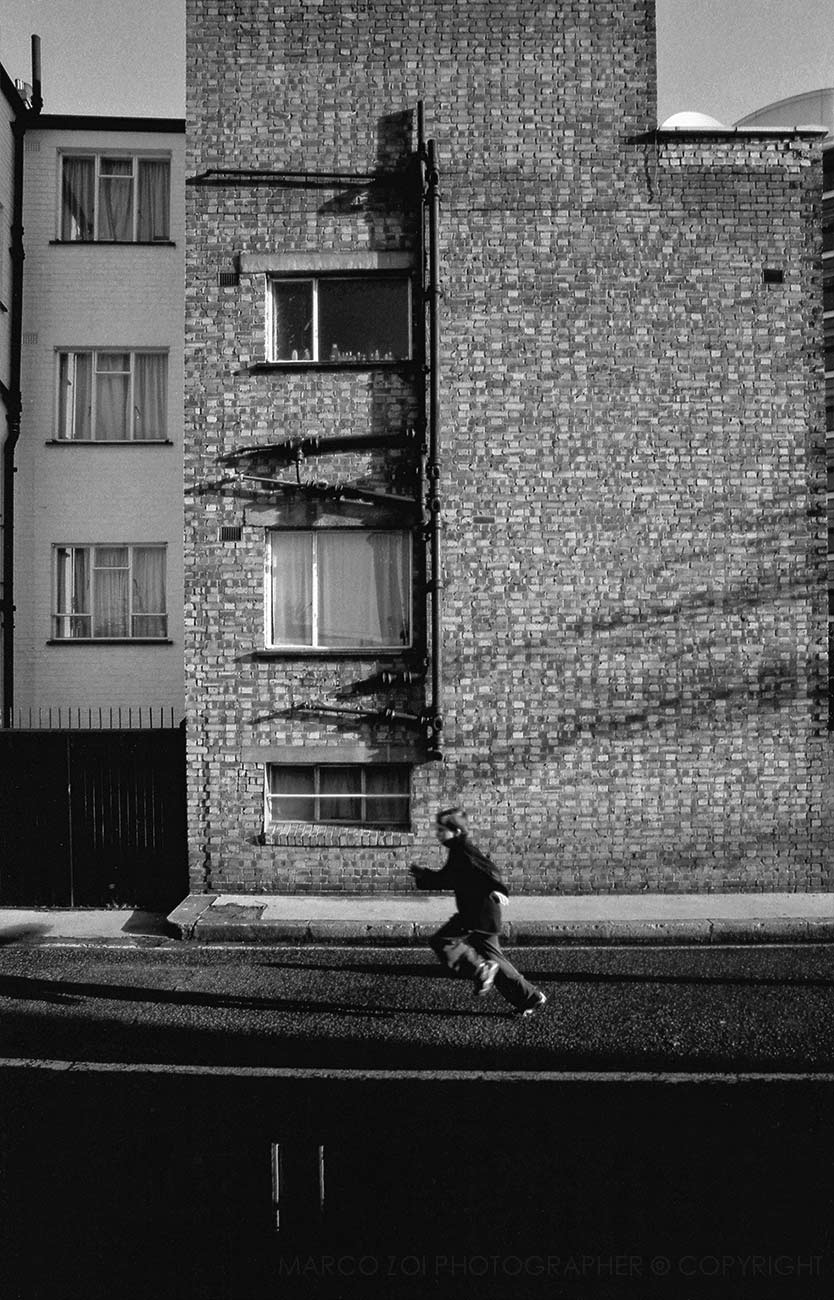 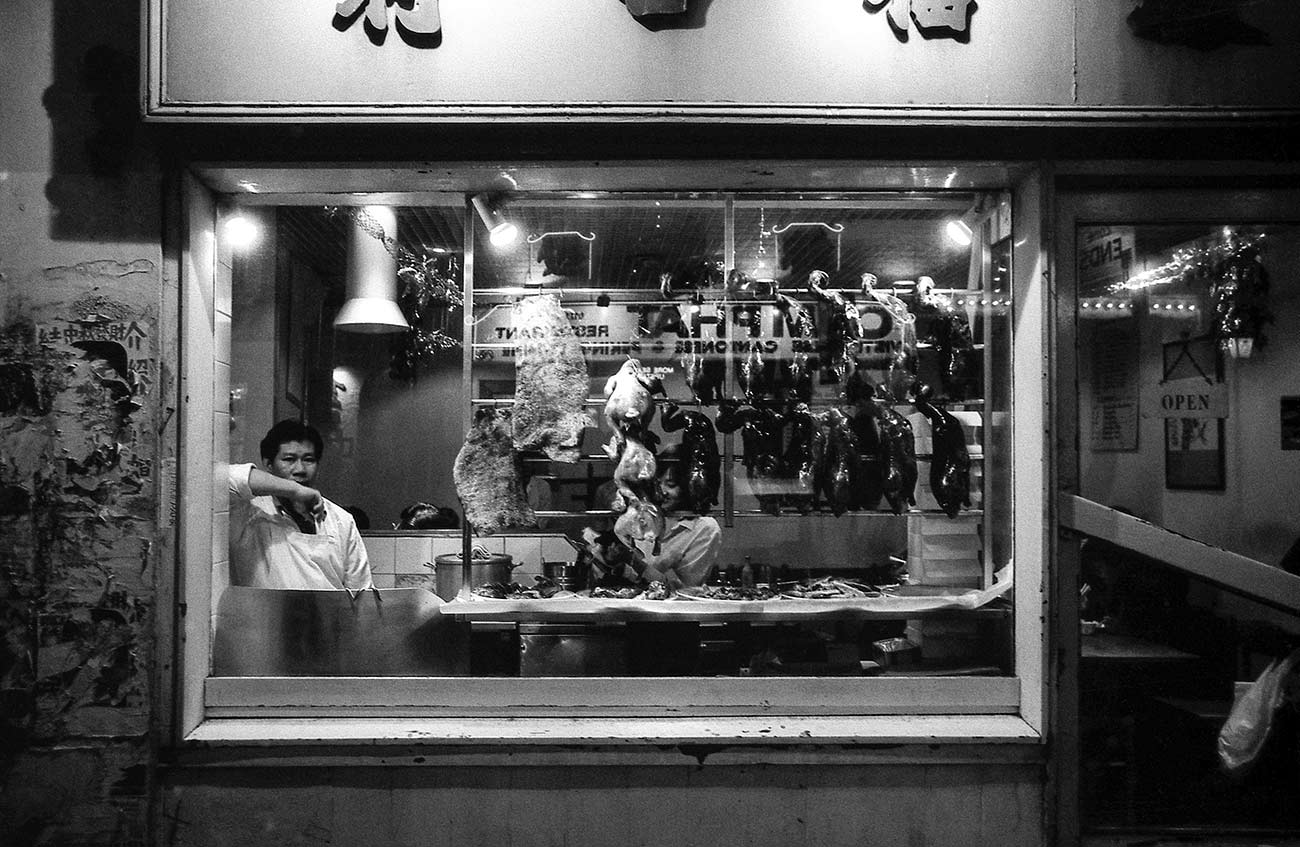 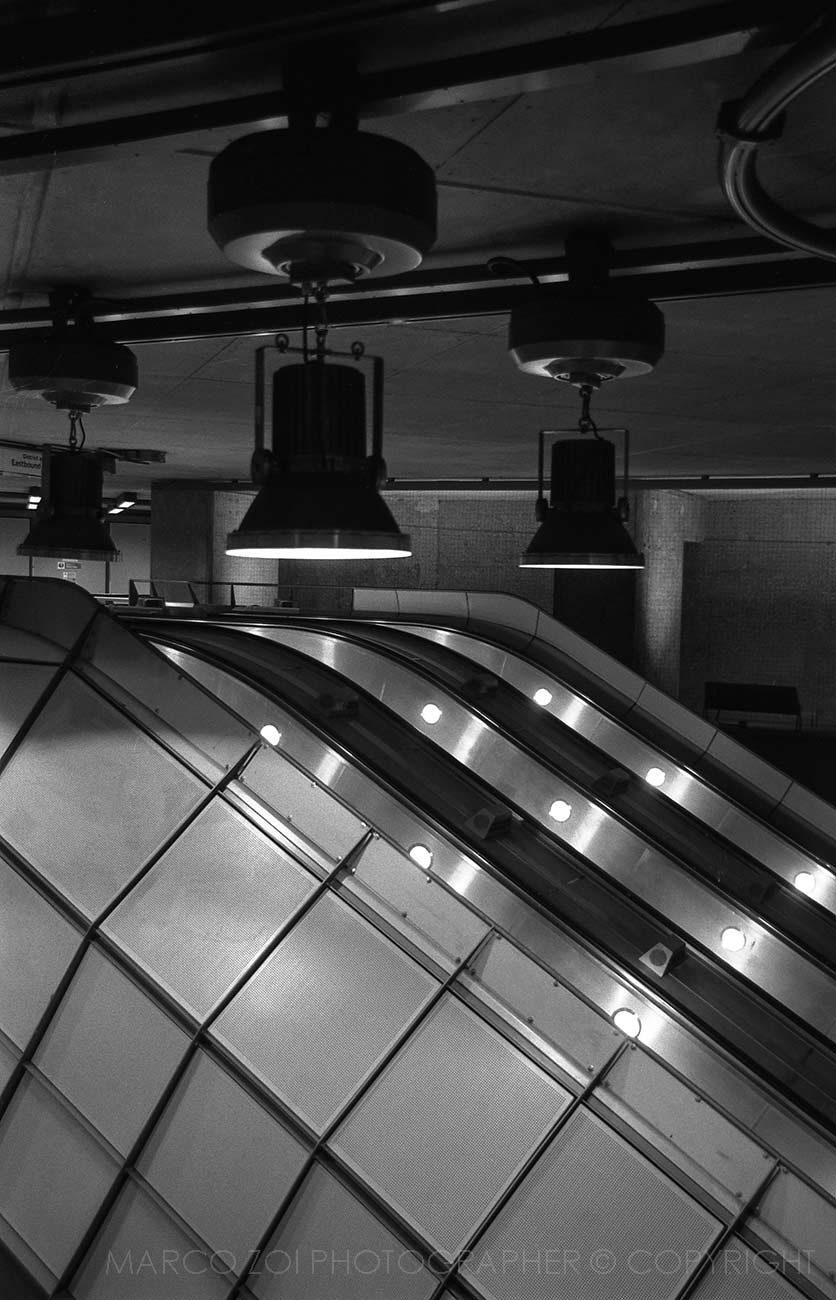